MOSCOW (Sputnik) - The US National Transportation Safety Board (NTSB) believes that metal fatigue could be one of the reasons behind the United Airlines Flight 328 engine failure, NTSB Chairman Robert Sumwalt said.

Sumwalt said on Monday, as quoted by CBS Denver, that investigators were going to use the so-called "beach marks" to determine how long the engine blades had suffered the fatigue.

According to Sumwalt, two blades in the engine of the Boeing 777 plane broke, one of them fractured at the base where it meets the hub, while the second fractured about mid-way. The first blade caused "overload damage" to the second blade, according to the NTSB chairman.

US Federal Aviation Administration (FAA) Administrator Steve Dickson announced on Sunday that the FAA would be carrying out thorough inspections of Boeing 777 planes after one of such aircraft suffered engine failure on Saturday, prompting United Airlines to temporarily halt flights involving planes powered by Pratt & Whitney 4000 series engines.

Boeing later recommended that airlines temporarily remove the 777 model of aircraft with the specific engine model from service.

A Boeing 777 plane (United Airlines Flight 328) with over 230 people on board, bound from Denver to Honolulu, suffered engine failure and had to turn back on Saturday. It landed safely and nobody was injured but debris from the jet’s engine fell on the Denver suburb of Broomfield. No injuries were reported on the ground. 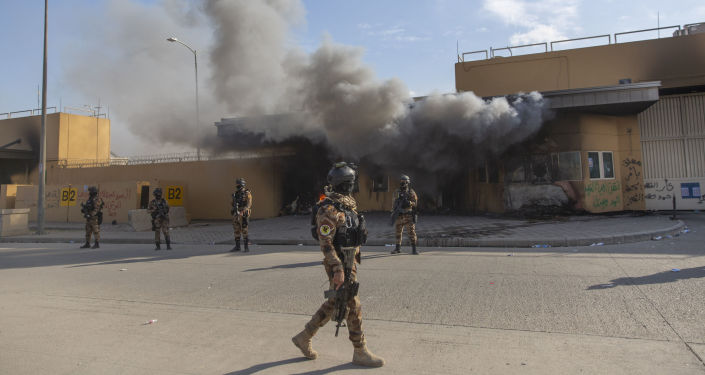 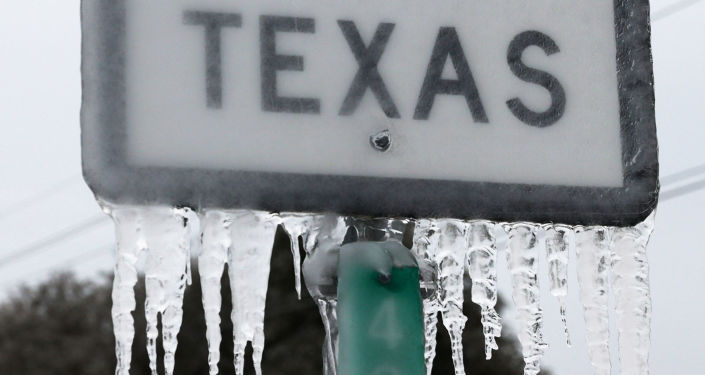