MOSCOW (Sputnik) - US President Donald Trump hinted on Saturday at an upcoming announcement on vote-rigging in the state of Georgia, where a hand recount showed his Democratic challenger Joe Biden still won.

Trump took to Twitter to inform his followers that some information about the voting process in Georgia will be revealed soon.

​Georgia Governor Brian Kemp said late on Friday he had certified the state's presidential election results, which gave the state to Biden, despite the audit process revealing irregularities in several counties.

Biden is projected by every major US media outlet as the winner, having gained overall 79.7 million votes (51.1%) to Trump’s 73.7 million (47.2%). Trump, who has refused to concede, has filed lawsuits in multiple states to block certification, alleging vote fraud. 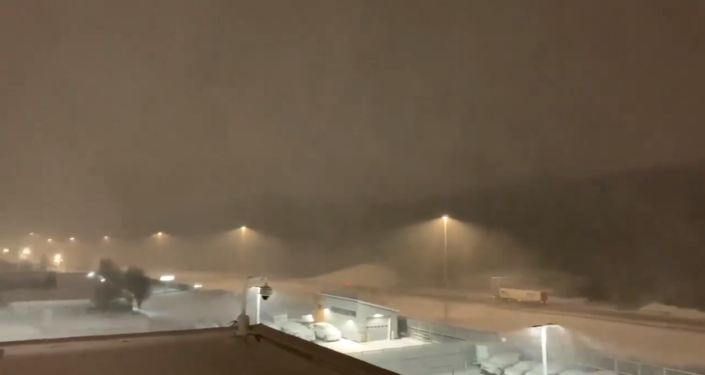 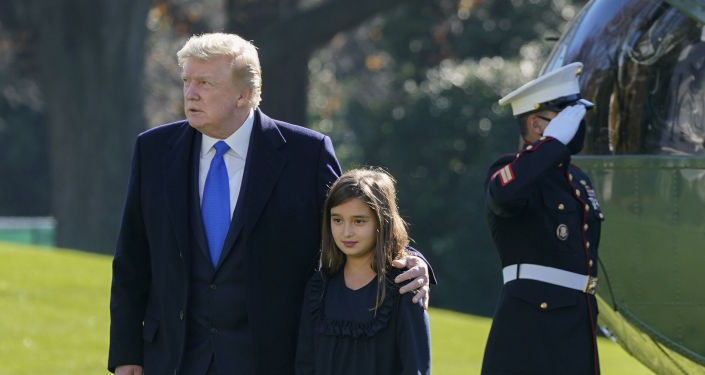 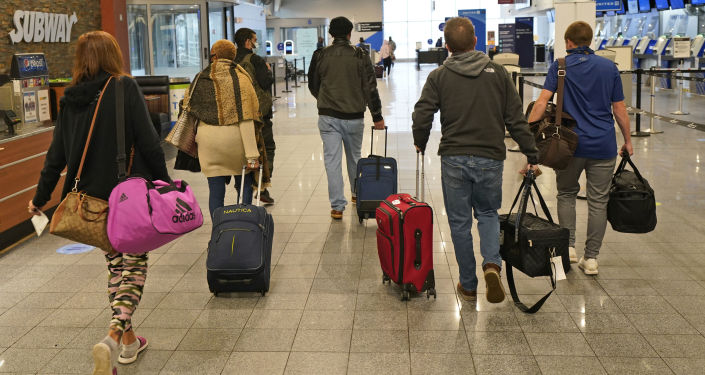