Popcorn and Inspiration: ’13 Hours: The Secret Soldiers of Benghazi’: 6 Versus 600

Why is that? It’s because Bay’s not stupid. Bay went to Wesleyan. Wesleyan’s basically a smaller Yale, so Bay’s smarter than a lot of the critics who bash him. He can wax astoundingly, articulately artistic about his craft.

So why defend him? I’m not really, I just happened to enjoy the first “Transformers” and the first “Bad Boys.” They’re silly fun; I have juvenile tastes—what can I say? Actually, I have a whole range of tastes. I better, for this job, but the rest of Bay’s catalog, I enjoyed … not so much.

I did enjoy this Benghazi movie. It’s a good, solid war movie. Probably the only reason it didn’t do well immediately at the box office was because the title’s too obscure. Instead of “13 Hours: The Secret Soldiers of Benghazi,” it should have been titled, “6 American Warriors Versus 600 Libyan Banditos.” Okay maybe not. But you get the idea. It might have had more of a chance.

This movie is a slight change-up for Bay. Bay movies are explosion-profuse; explosion-prolific. The more the merrier, the bigger the better. Why? Because Bay knows his target audience and demographic well: It’s boys. Period. Movies for boys. But Bay’s explosions in “Benghazi” have more meaning, because like his “Pearl Harbor,” they’re wartime explosions.

“Benghazi” is based on a true story about the six heroic hired-gun, ex-spec op, private security operators (made up of ex-SEALS, Marines, and Rangers) who guarded a clandestine CIA headquarters situated near the Benghazi embassy. Vastly outnumbered by Libyan militiamen, this is the telling of their valiant attempt to save U.S. Ambassador Christopher Stevens from attacks on Sept. 11, 2012.

Why didn’t the military get involved? That’s a major question. But that’s not what Bay’s here to talk about; that would not really be a topic for a Bay movie. Another director should tackle that story, because it definitely needs telling.

Jack Silva (John Krasinski) leaves his family to go bring home the bacon, doing his violent job that his wife’s not so happy about. He lands in bullet-pock-marked Benghazi airport, gets picked up by old friend and fellow ex-SEAL Tyrone “Rone” Woods (James Badge Dale). There’s razor-wire everywhere, dead airplanes, and the usual Middle-Eastern forest of AK-47s, along with an immediate, hostile checkpoint by Libyan militia. Tensions are running high.

The CIA establishes its dominant pecking-order status, and the security warriors check the ambassador’s house, declaring it a security disaster/deathtrap, in desperate need of Marine checkpoints, more walls, and so on.

Inevitably and tragically, the house as well as the CIA compound get overrun by the sheer numbers of Libyan militia, and then it’s explosion-city, literally. Very dramatic fire fights. Most iconic set-piece: special forces escaping point-blank gunfire in a bullet-proof-glass car, rolling with one flaming tire.

CIA station chief Bob (David Costabile, of HBO mega-hit series “Billions”) is a snooty, brow-beating weasel-boss to the security detail, who enjoys telling the tough guys how the CIA staff are all Harvard-educated, brilliant, relevant individuals, while they (the alpha-dogs) are the easily-replaced “hired help.” The alphas know that’s what Bob enjoys most about his job—bossing the real men around.

But of course, it’s these six soldier-sailor-marines who are the stars in this show. Like the back-stories so popular now that prepare us to root for Olympic athletes, we get a little back-story on the security detail. Like the majority of hard men involved in risky occupations—military, S.W.A.T., extreme sports, pilots, and so on—they put their necks on the line for little pay and no thanks.

Yes, you have to be an adrenaline junkie to excel at this kind of work. Yes, you must like explosions. And yes, that’s why Michael Bay likes these men.

It’s All About Casting

Bay put together a great cast. John Krasinski (“The Office”) and James Dale Badge (“24”) run the show. Who knew ripped, bearded, normally mild-mannered Krasinski had this role in his range?

The cast chemistry is the whole movie. You feel these guys feeling their roles; they own spec-ops bearded badness. Max Martini has made a career of it. If you like this sort of thing, you’ll appreciate hanging out with these cool-under-fire men and witnessing their acts of valor.

Is the dialogue scintillating? Let’s see … the most satisfying line of dialogue in the movie is when the situation has escalated to all-out war-fighting status, and CIA Bob starts ordering everyone around, and Rone says, “Nuh-uh. You don’t give orders. You’re taking them. You’re in my world now.” That’s very scintillating, in my book, for this movie.

What else? “Boon” (David Denman), in a bit of a cliché nod to the fact that special forces warriors can be very deep, ex-philosophy major-type searchers, reads a Joseph Campbell (“The Power of Myth”) passage: “All the gods, all the devils, all the heavens—are in you.” That’s also very scintillating, in my book, for this movie.

Is the camera work fantastically artistic? Will it be lauded by film professors as an exquisite example of film-making to film-school classes? No. Will it give you a heightened sense of appreciation for the hard men who work in the shadows to keep America safe? Absolutely. Will there be scuffed DVD’s of it in Navy SEAL; Delta Force; MARSOC (Marine Forces Special Operations Command); and even the CIA’s own paramilitary Special Activities Division, Ground Branch, team lockers? Youbetchabygolly yes. 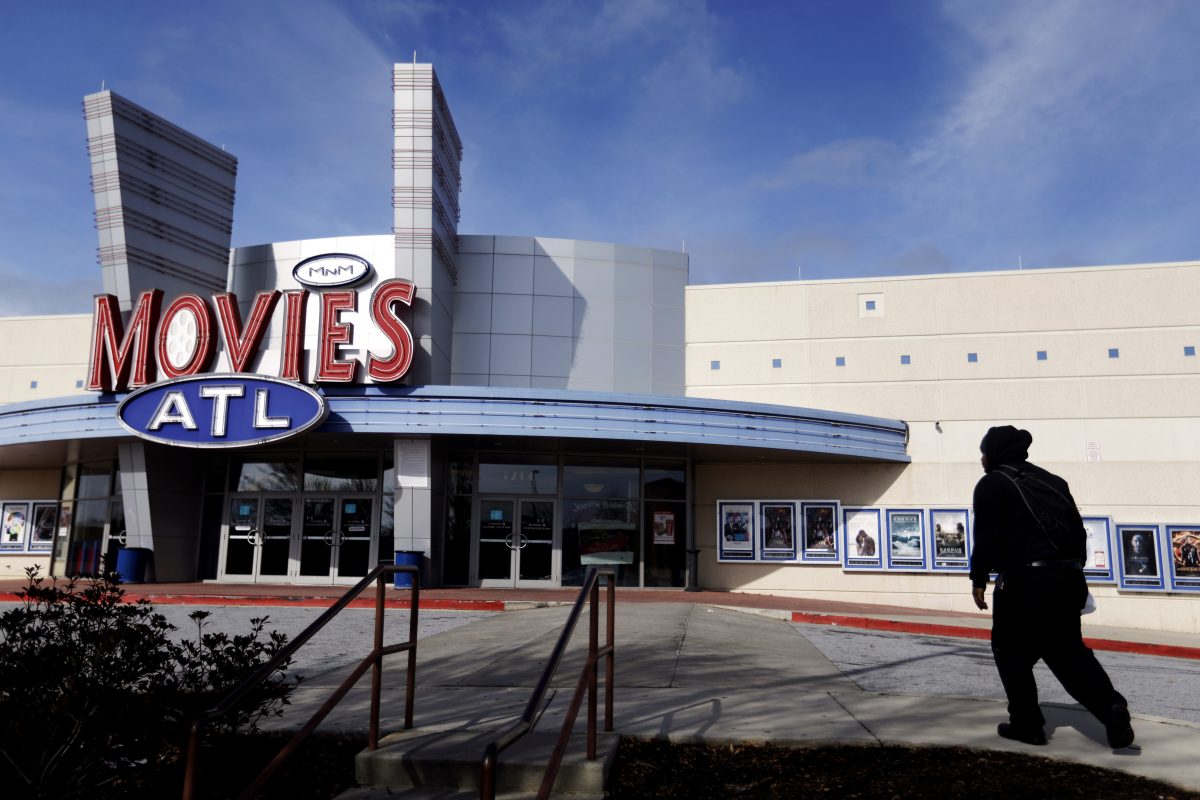 Psychics Near Me: Best Free Psychic Reading Online by Psychic-Experts.Com