Over 50% of Brazilians Ready to Try Russian Vaccine Against COVID-19, Reports Say

MOSCOW (Sputnik) - More than half of Brazilian citizens are ready to get vaccinated against the new coronavirus infection with a Russian-made vaccine, CNN Brasil broadcaster reported, citing a fresh survey by Real-time Big Data.

The poll ordered by the broadcaster and published on Friday was conducted among 1,000 respondents from 13-14 October via phone interviews. The questions did not include the specific name of the vaccines but the countries that produced them.

According to the findings, 53 percent of respondents said they were ready to try a Russian vaccine, while 38 percent felt the opposite and another 9 percent did not give a definite reply.

The most trusted vaccines among Brazilians were those produced by the United Kingdom's Oxford University, as well as by the United States and Germany. Sixty-eight percent of respondents said they were ready to get vaccinated with the Oxford vaccine and the same share of them said yes to a US vaccine and a German one.

As for a China-made vaccine, 48 percent trusted it, while 46 percent did not.

So far, Brazil has confirmed more than 5.2 million COVID-10 cases, including over 153,000 fatalities. 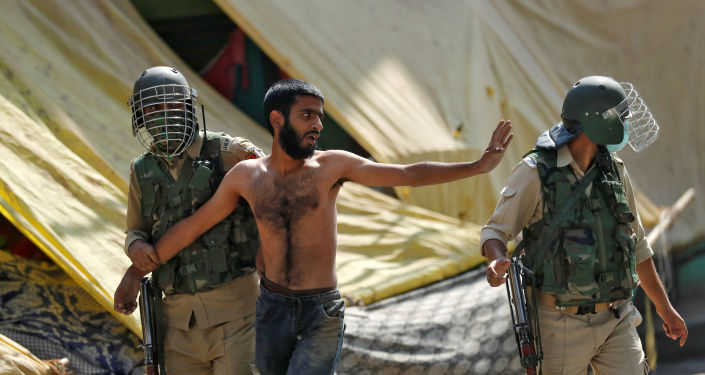 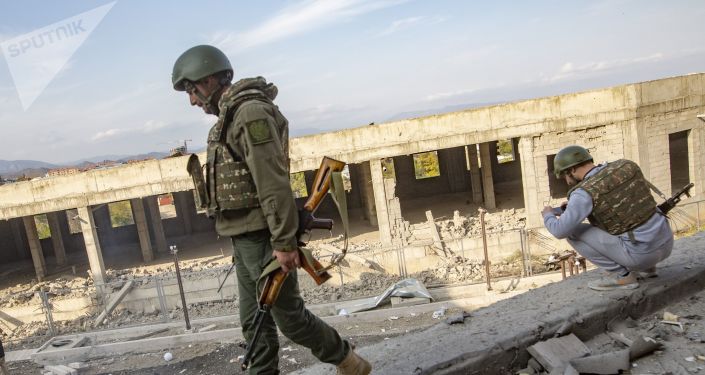 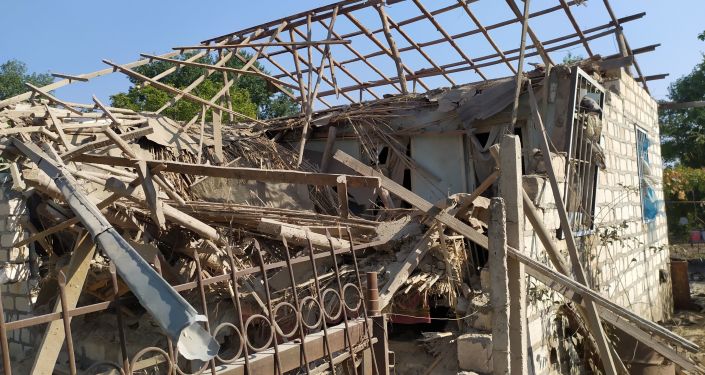