(Newser) – A big Red Planet first from NASA: The agency has released the first-ever video of a Mars landing and the first audio sent back from the planet. The high-definition video was recorded by videos on the entry capsule and the Perseverance rover itself during its successful landing Thursday. "The amazing panorama and the first rocked landscape shot of the Jezero crater seen with human eyes and the first Martian sounds are the closest you can get to landing on Mars without putting on a pressure suit," NASA associated administrator Dr. Thomas Zurbuchen said Monday, per the Guardian.

NASA says a microphone did not capture sounds of the descent, but it recorded audio from the crater on Saturday. "About 10 seconds into the 60-second recording, a Martian breeze is audible for a few seconds, as are mechanical sounds of the rover operating on the surface," NASA says. Previous Mars landers didn't have cameras that could take pictures at video rates, though a few sequences of black-and-white videos were made into video clips, the New York Times notes. "I’ve been waiting 25 years for the opportunity to see a spacecraft land on Mars," Perseverance deputy project manager Matt Wallace said Monday. "It was worth the wait. Being able to share this with the world is a great moment for our team." (Some stunning images from the mission were released on Friday.) 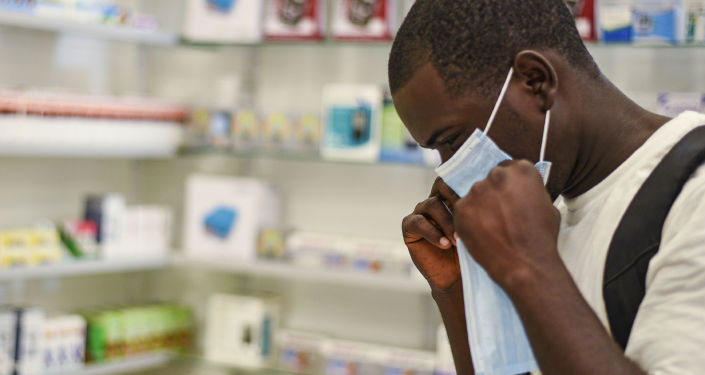 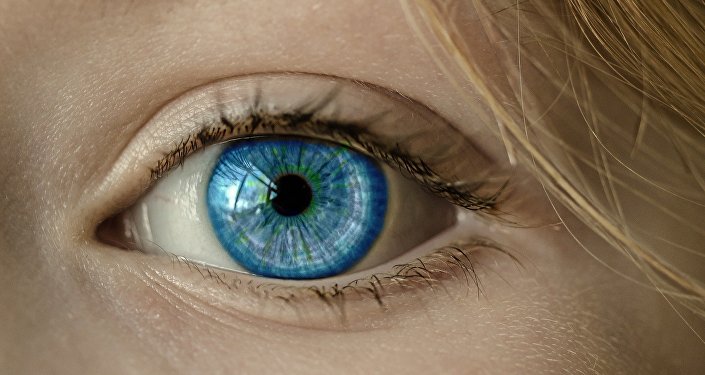 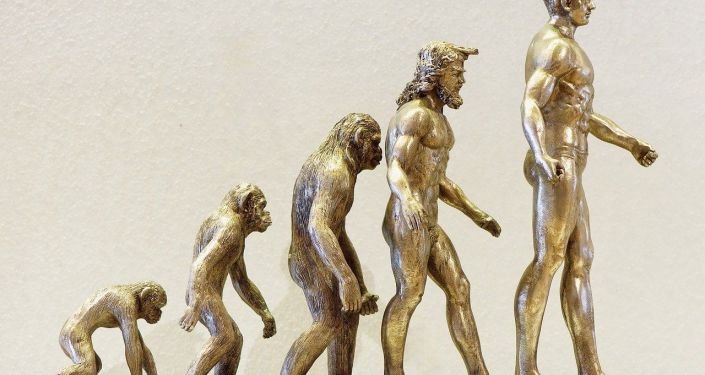