A former adviser to Barcelona star Antoine Griezmann has backtracked after making incendiary claims that Lionel Messi had acted like “an emperor” and given the Frenchman the cold shoulder since his arrival at the Nou Camp.

Eric Olhats, a former technical adviser to World Cup winner Greizmann, made headlines with his assertions that Messi was primarily among those to blame for the former Atletico Madrid forward failing to settle in fully after his €120 million ($142 million) move in the summer of 2019.

Olhats had told France Football magazine that Messi "is at the same time emperor and monarch, and he didn't see Antoine's arrival with a good eye.

"His attitude has been deplorable, he made him feel that. I've always heard Antoine say there's no problem with Messi, but never the other way around. It is the regime of terror. Either you are with him or you are against him.”

But in an open letter to Spanish outlet Marca, Olhats has now attempted to quell the flames cause by his explosive comments.

“Firstly, I want to make it very clear that Antoine Griezmann NEVER informed me about this subject. The comments that I made in France Football were based on a situation that was put forward by various media outlets during last season,” Olhats wrote.

“I understand that my comments are subjective and that I could even be mistaken. For that, I am the only one responsible."

“I also want to make clear that I don't agree with the comments made by the player's uncle about the supposed differences between Griezmann and Messi. For a while, specifically since three years ago, I haven't maintained a relationship with Antoine, nor do I form part of his family's inner circle, despite what some have said in the media.”

After Olhats' initial comments, Barcelona fans were seen chasing Griezmann’s car from outside the training ground, yelling at the star to “respect Messi.”

On returning to Spain on a long-haul flight this week after international duty with Argentina, Messi also snapped when asked about the comments, saying he was “tired of always being the problem with everything at the club.”

At a press conference ahead of the crunch La Liga clash with Atletico Madrid on Saturday, Barca manager Ronald Koeman dismissed any rumors of discontent between Messi and Griezmann, saying: “I can understand why Leo was fuming. People should show a lot more respect to people like Lionel Messi.

“After such a long trip, to ask Messi about Antoine is a lack of respect, once again to create controversy.

“I have not seen any problem between the two of them, not in the changing room on the training pitch. There are enough pictures who showing them working well together.

“Someone has said something and that someone has not been a client of Griezmann for three years. It’s bulls**t.”

Also on rt.com End of an era? With Lionel Messi's continued issues on and off the pitch, could Ronald Koeman hasten 'Leo's' Barcelona exit?

Olhats, however, took issue with Koeman’s claims that all was rosy in the Barcelona camp.

“In response to the comments from Barcelona coach Ronald Koeman, who labelled the issue as nonsense, I understand that he is defending his club and his players, but he's not fully accurate in two matters,” he wrote in Marca.

“One is when he speaks about me as a client when describing my relationship with Griezmann. There was never a contractual relationship between us. I wasn't his agent. I was his technical adviser, but I believe this grants me legitimacy to express my opinion without having to ask anybody's permission.

“He also says he hasn't seen any problem between the players since he arrived. The majority of these problems took place last season when he wasn't the coach. Aware that the victim in all of this issue is Antoine Griezmann, I sincerely regret this and I am sorry."

Olhats had alleged to France Football that when Griezmann had arrived at the club from Atletico, "Messi didn’t talk to him and didn’t pass him the ball.”

Griezmann, 29, has found the net 17 times in 57 games at Barcelona, registering five assists in that time.

Koeman’s team travel to Atletico on Saturday evening languishing down in ninth in the La Liga table, with 11 points from seven games played. Diego Simeone’s team are six points better off and are fourth in the standings. 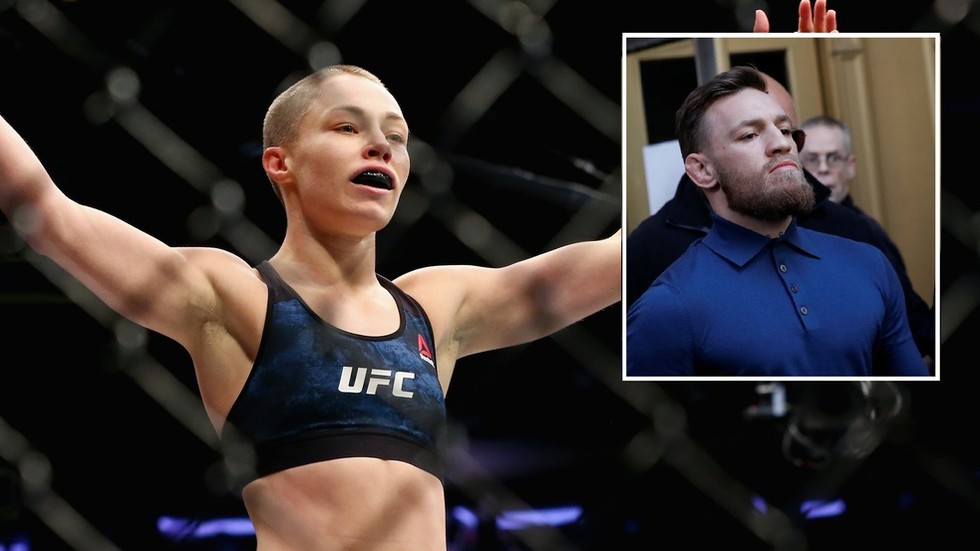 'It was like an eternity being in that bus': Rose Namajunas recalls her terror at infamous Conor McGregor Brooklyn bus assault 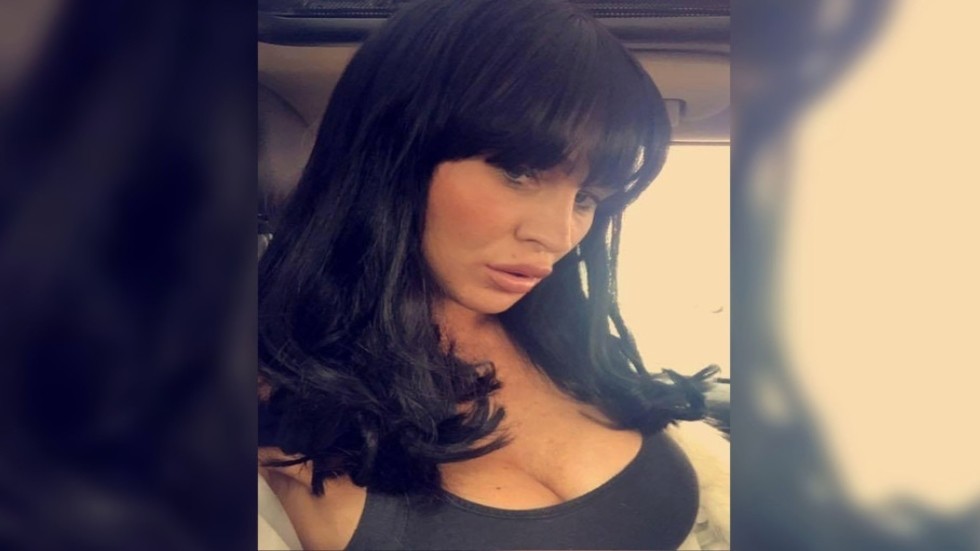 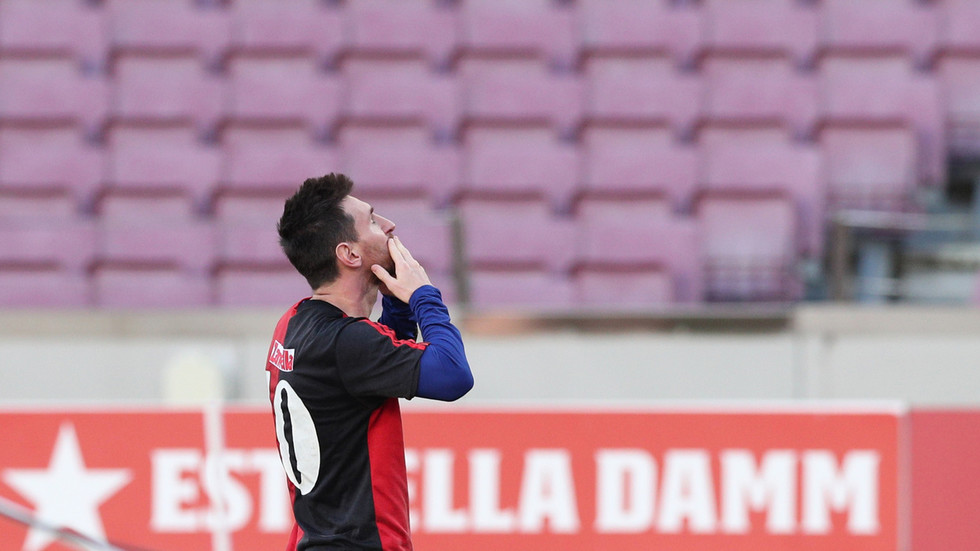