'Can someone explain that to me?' Jurgen Klopp left BEMUSED after VAR denies Liverpool a stoppage-time winner at Everton (VIDEO)

Liverpool were denied by two key VAR decisions as the Premier League champions were held to a 2-2 draw by Everton in the Merseyside Derby at Goodison Park.

Goals from Sadio Mane and Mo Salah ensured Jurgen Klopp's side earned a point from the match, but the Liverpool boss was left clearly frustrated after two key decisions potentially cost his side all three points.

Also on rt.com Liverpool's Mo Salah hailed as 'real-life hero' after 'saving homeless man from thugs and giving him £100'

Firstly, no action was taken when Everton goalkeeper Jordan Pickford launched himself into a wild lunge on Virgil Van Dijk. The Liverpool man had been adjudged to be offside, but the resulting collision left many observers feeling that the Blues' stopper could have been dismissed for his challenge.

Referee Michael Oliver did brandish his red card later in the game, as he dismissed Everton striker Richarlison for a wild lunge on Thiago Alcantara.

Then, with the match in the final moments of stoppage time, Jordan Henderson appeared to seal all three points when his scuffed shot somehow found its way past Pickford and into the net.

However, the VAR check ruled out the goal, with even the TV screen replays showing that Mane, who set up the goal, appeared level to the naked eye, and required lengthy and detailed computer analysis to determine that the forward was millimeters offside.

This feels so not like football these decisions made by computer programs! Should be there to restore a mistake or a clear and obvious off side missed by referee but not this. #VAR

A pair of powerful headers from Michael Keane and Dominic Calvert-Lewin twice pulled Everton back into the game as the home side ground out a hard-earned draw.

But while it was a decent result for Everton, it was a case of two points dropped for Liverpool, leaving a frustrated Klopp struggling to unpack the game.

"I've seen the disallowed goal at the end and in the picture I saw it wasn't offside," he told BT Sport.

"Can someone explain that to me?" 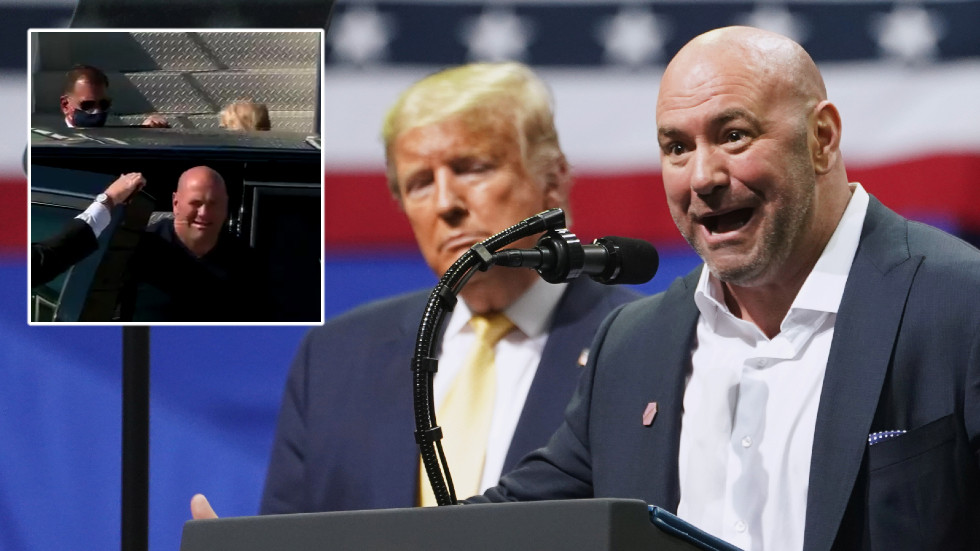 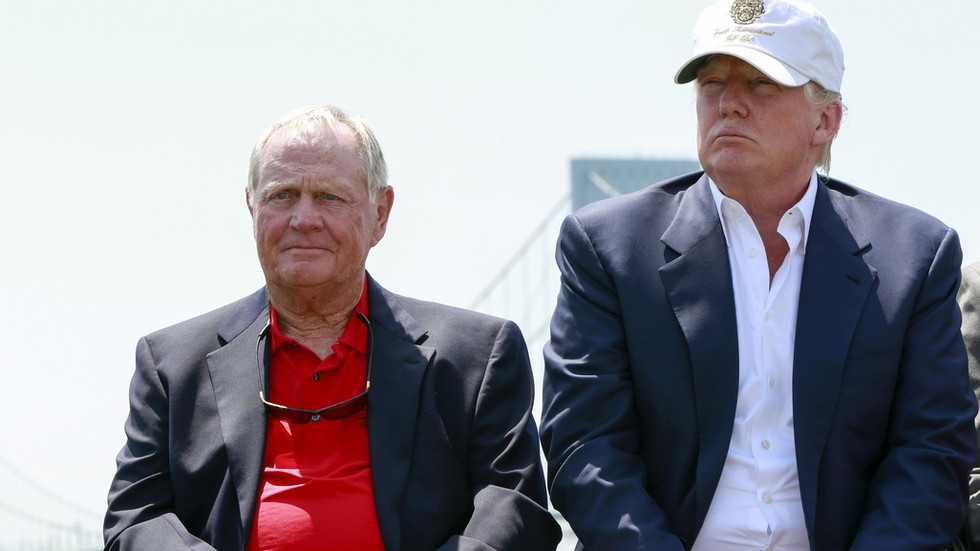 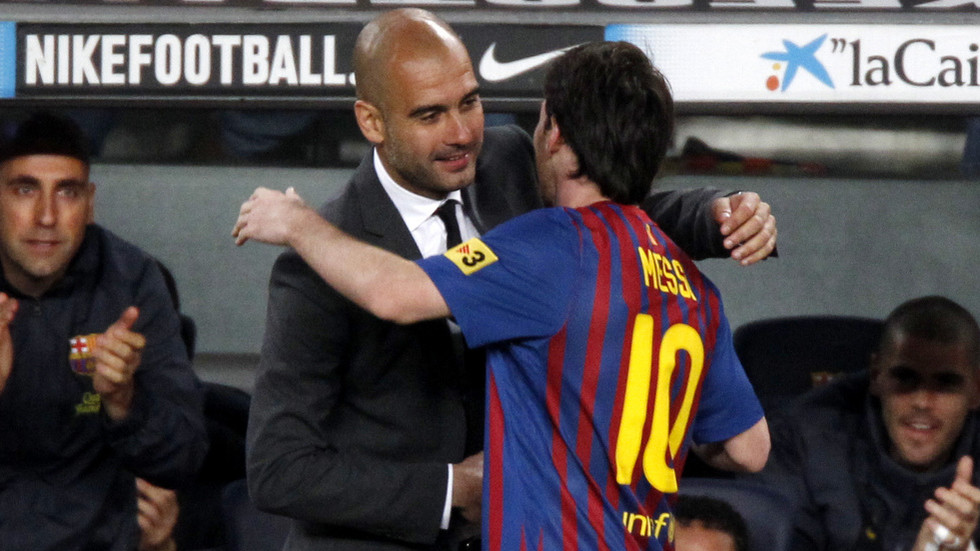